As of 1 November 2022, the Park is closed for routine annual maintenance. The reopening is scheduled for April 2023. Happy winter to all!

The extraordinary beneficial and curative properties of the island of Ischia's thermal waters have been known for over 2,500 years, attracting millions of people who've found healing and help in Europe's richest thermal waters.
The areas that's most interesting for its highly curative hot springs is the Bay of Citara, in the municipality of Forio: here, in 1959, the island's oldest and largest thermal park, Poseidon Thermal Gardens, was created, dedicated to the God of the sea and overlooking the beautiful Citara beach, immersed in a natural setting of incomparable beauty.
Discover the properties of our water

Hydro-thermal history of the island

An extraordinary and unexpected event sealed the fate of Ischia's thermal waters: on 29 September, 1538, between Baia and Pozzuoli, an earthquake gave rise to a hill, Monte Nuovo, in just one night. This event shook the entire thermal crater, reducing or drying up the flow of the hot springs. The strong flow of patients who went to the hot springs for treatment discovered, thus, the nearby Ischia, which soon became a favourite destination, thanks to the heat and extraordinary healing properties of its waters. 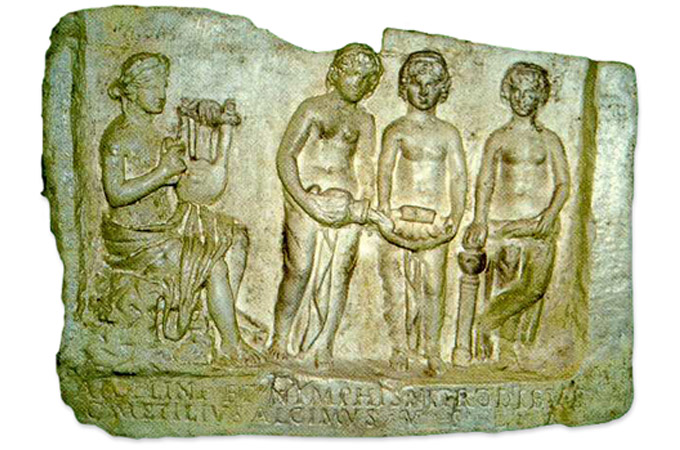 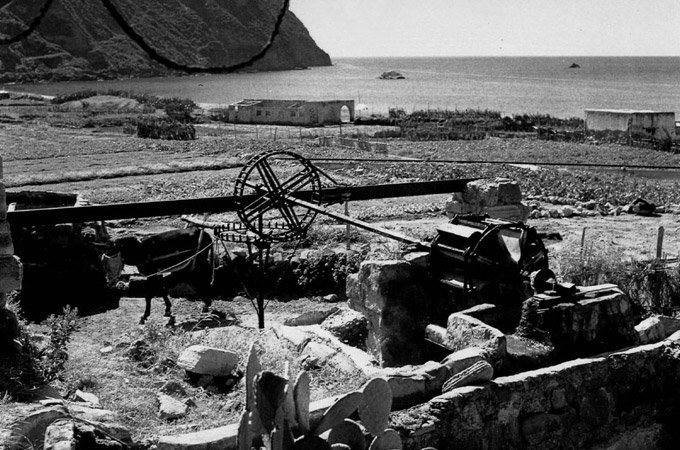 Before the transformation that led to its current appearance, the Bay of Citara was known for the production of "first fruits" fruit and vegetables. The Foriani used the thermal waters of Citara to irrigate their fields, producing extraordinary fruits: particularly favourable climatic conditions and the brackish quality of the irrigation water, gave the vegetables unique flavours and aromas.
The benefits of these waters and the uncontaminated nature fascinated the founders of the Poseidon Gardens, who were convinced they could use this land for therapeutic purposes.

From its foundation to the present day

The Poseidon Gardens were founded in the 1960s by Gernot Walde, German Doctor (humanist): with great foresight, he created the concept of the "modern" thermal park, drawing inspiration from the nature of the area. With great advances in recent wellness theories, he released spa treatments from a purely therapeutic concept to highlight their abilities to promote wellness.

In the 70s, the Bavarian industrial Ludwig Kuttner took over the Gardens and committed his time and personal resources to the continuation of the initial project. With the help of the architect Zollinger, the park was redesigned and rearranged: the myth of the Poseidon Gardens began to be appreciated and frequented by visitors from all over the world.

In 1982 Anton Stuadinger, also Bavarian, bought the Poseidon Gardens and began a major investment campaign aimed at improving and modernising the park which was already celebrated worldwide. In 1998, Anton passed away and the reins of control were taken by his wife Lucia Pilz and his five children.

As of 2007, under the "family heirloom" order, Staudinger's third child, Lucia Maria Veronika Beringer has taken over, an architect who has continued the development and renewal of the park ever since without stopping.
Under the new guidance, the preservation of Poseidon Garden lives in parallel to that of nature in general, thanks to a very scrupulous environmental and ecological philosophy that affects every aspect of the business. 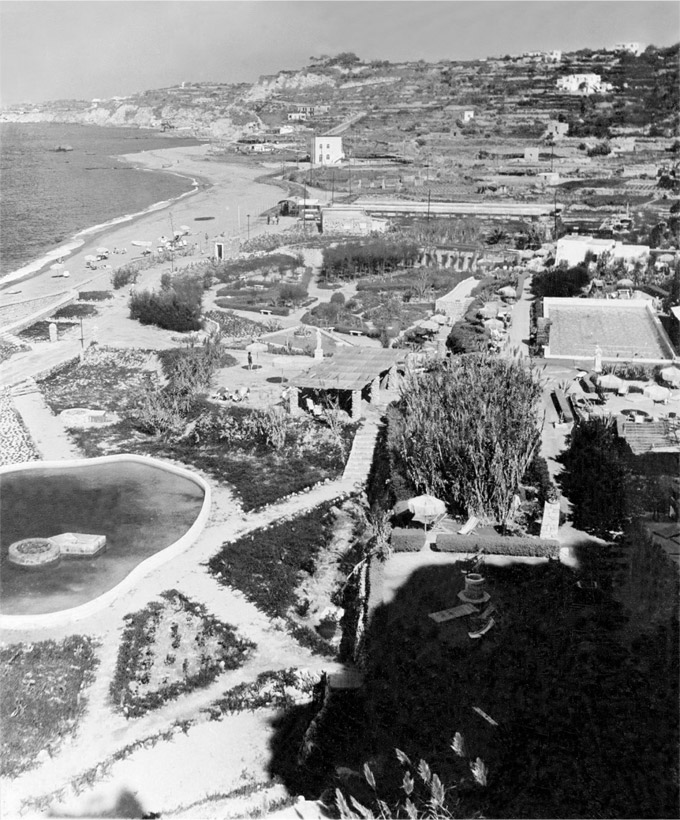 The waters of Ischia in the myth 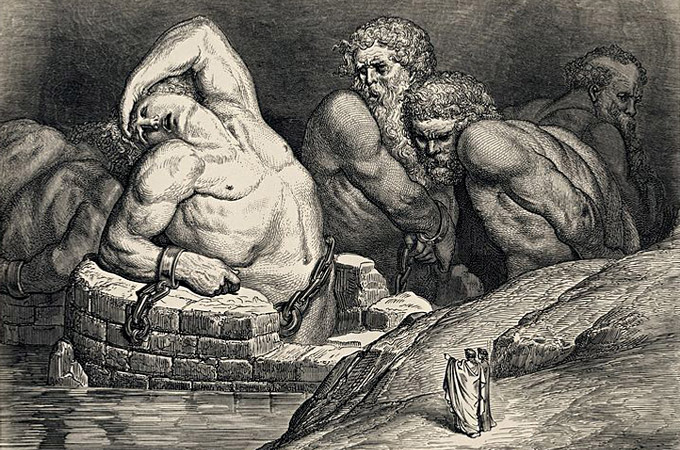 The myth of the giant Typhon

The myth of the giant Typhon explains, poetically, the tormented volcanic origin of Ischia: defeated by the challenge for dominance on Olympus with Jupiter, Typhon crashed to the Earth and remained imprisoned in the depths of the island.
Defeated, the giant then invoked the help of Venus Cytherea as he implored Jupiter to forgive him. Hot tears of repentance dripped from his eyes and Jupiter, moved with compassion, forgave Typhon by turning his tears into the healthiest gift mother nature has ever granted men: thermal waters.

The myth of the Citara spring

Venus Cytherea (goddess of beauty, Aphrodite for the Greeks), saddened by the sudden death of Adonis, whom she was in love with, prayed to Jupiter to bring him back to life: but Persephone, goddess of the dead, was also in love with him. Jupiter thus ruled that for part of the year Adonis would remain in the realm of shadows and that he would return to the land of living for the rest of the year. The goddess went to the island of Ischia with her ship, mourning the death of her beloved. From her hot tears, a new spring was born that would be known as Citara, from Citeria. 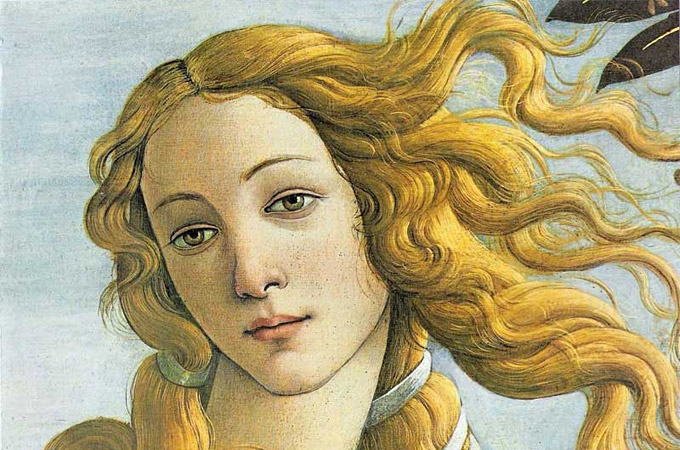